ServerDomes meets the challenge of the “technology revolution” while promoting reduction of the global carbon footprint and eliminating unnecessary infrastructure and associated resource consumption. Meet our team. 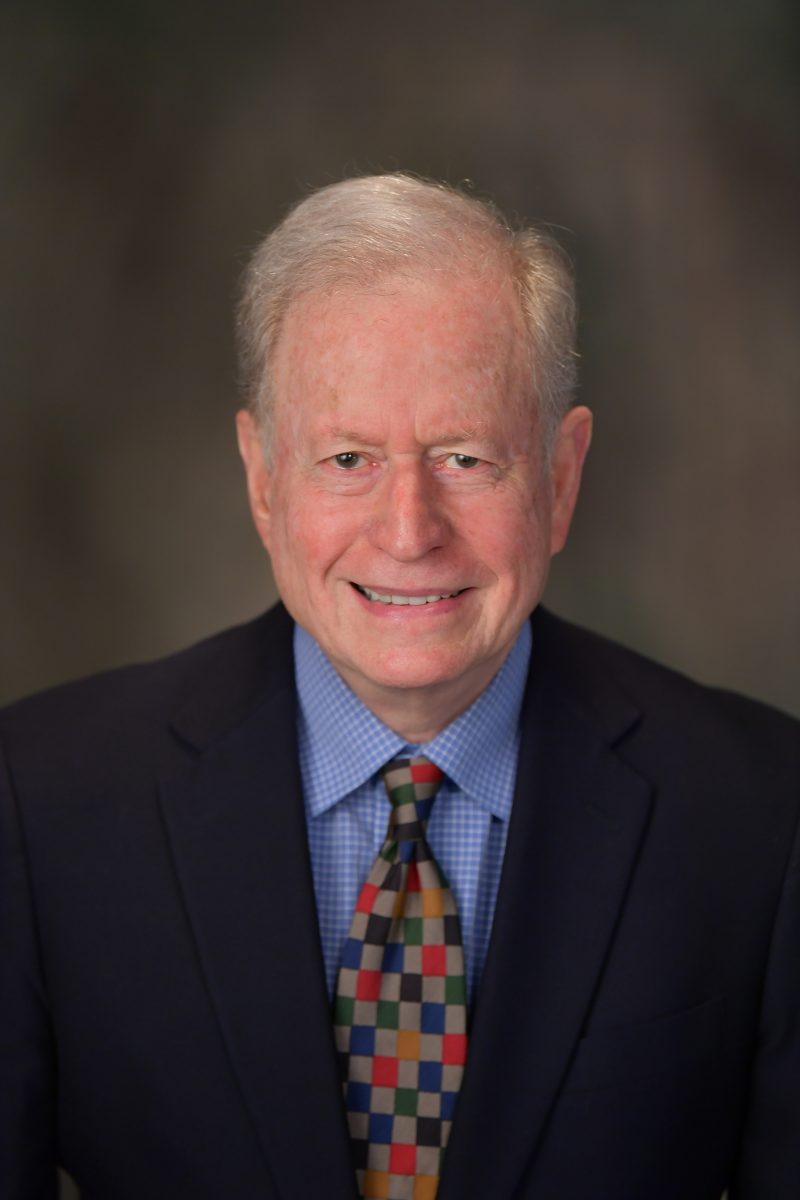 Mr. Resnik was Professor Emeritus of Marketing for 39 years at Portland State University. During his tenure, he received numerous teaching awards and was also a prolific author writing for numerous journals including Harvard Business. He also founded Market Insights, a 40-year old Portland-based consulting firm specializing in assisting boards and CEOs in all aspects of growing their businesses (i.e., Georgia Pacific, Citicorp, Pacific Telesis, Portland General Electric, ESCO, and Prudential). Mr. Resnik has served on several Boards. Over the past ten years, he has focused on advising emerging companies on growth and financing strategies, assembling advisory board and board of directors, and developing plans for mergers and acquisitions. 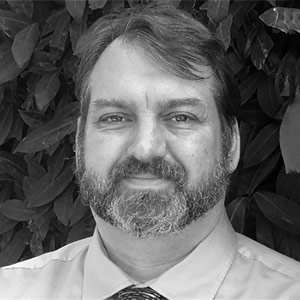 As a technology executive with 12 years of industry experience in various executive roles including Chief Engineer, CTO, and CEO, Frank has been involved with both commercial and government technology programs and startup planning and execution. 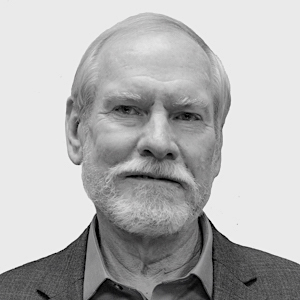 Mr. Gliessman is the designer and inventor of the OHSU ServerDome, an industry-unique next generation high efficiency green data center. His current role as Director of Data Center Development at OHSU is specifically focused on advancing the Data Dome concept. He was Director of Technology and Director of the Advanced Computing Center at OHSU until July 2015. In addition to his IT background, his skills in mechanical, electrical, structural, and biomedical engineering have produced significant developments in medical research, infrastructure, and facilities design. 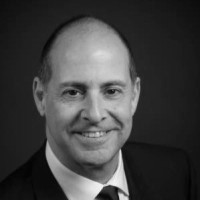 David Jackson is a senior business development executive with over 35 years of experience in a variety of industries. Prior to joining ServerDomes he was a senior business development leader for Lockheed Martin expanding their presence with utilities in energy efficiency, smart grid, battery storage, IT, cybersecurity, and emerging markets. David has a passion for disruptive technology and has consulted with numerous startups bringing AI and IOT products to market. Whether working with large corporations or startups, he has a talent for getting the right people to the table at the right time and has several multi-million dollar deals to his credit. He believes companies succeed when they combine innovation with solid business fundamental practices. He is grounded in his core values of humility, professionalism, and a great sense of humor. 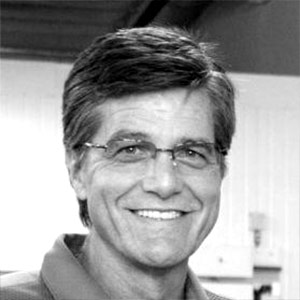 Mr. Brady began his career in the Oil and Gas industry as a business development engineer before gaining his MBA with a subsequent role in academia. As a visionary who enjoys significant success in solving complex strategic problems, he has contributed to a number of diverse industries for gains in both top line revenues and bottom-line profits. Over the succeeding 20 years, Mr. Brady was a key player in the agri-business industry. He successfully developed new product offerings and marketing programs providing solutions to customers. Holding numerous C-level positions and serving as a leader in volunteer Industry positions, he was able to shape industry policy and lobby for favorable industry government legislation. Sustainable farming methods and market transformation are among his accomplishments. Finding a sustainable and transformative technology to bring to market was the “why” behind Mr. Brady’s part in the creation of ServerDomes. The data center industry is ripe for a true green option and he is passionate about transforming compute to be more environmentally friendly.

A Global Network Of Innovators 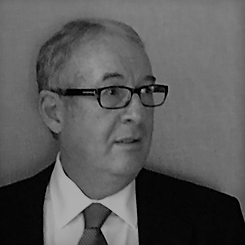 Mr. Gross leads the Mission Critical Systems group at Bloom Energy. Prior to joining Bloom, he was the Managing Partner for HP’s Carbon, Power and Critical Facilities Services. He was the co-founder and CEO of EYP Mission Critical Facilities, Inc., the premier consulting and engineering firm dedicated to the design and operations of data centers. He was co-awarded patents for the modular, pre-fabricated FlexDC product for Direct Current power distribution topologies in data centers and for fuel cells data center architectures. Peter is the recipient of 2010 Data Center Dynamics “Outstanding Contribution to the Industry” award. He is a member of the Advisory Board of UCLA’s Institute of Environment and Sustainability and of Southern Methodist University’s Data Center System Engineering Board of Advisors. He is also an Advisory Council Partner and a Master of Infrastructure Masons and a member of the DCIRN Board of Directors. He graduated from the Polytechnic Institute of Bucharest with a degree in Electrical Engineering and received an MBA from California State University. 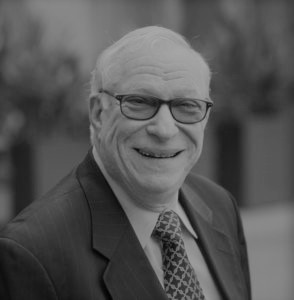 Mr. Gunders is a retired partner of the Management Consulting Practice of Deloitte. He joined Touche Ross & Co in New York in 1969 and worked in both the Accounting and Management Consulting functions of the firm. He became a partner in 1977. He managed several geographic consulting practices, as well as the Strategy & Operations Practice for Deloitte, across both the US and Europe. He has a broad based understanding of business enterprises in the US, Europe and Asia. Mr. Gunders has served on several corporate boards including non-profit organizations in New York, San Francisco and London. Mr. Gunders received his MBA from the University of Chicago, Booth Graduate School of Business and his BA from the City College of New York. 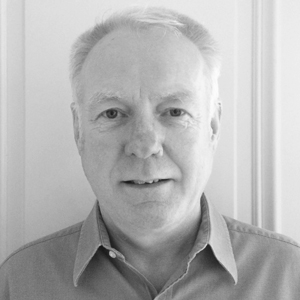 Dr. Tim O. Paal is the Founder & CEO of Leadership Logic Consulting (LLC) a mission critical consultancy firm founded in 2003 that is focused on data center operations, veterans, executive leadership training, design, construction, marketing and research. The success of his training programs led him to develop AATC Institute in 2015. In order to encompass and more accurately align with his vision to have a global impact on digital transformation, Leadership Logic added has added globally accessible e-Learning Certification Programs in 2020, via AATC Mission Critical, to help people and organizations prepare for digital transformation.